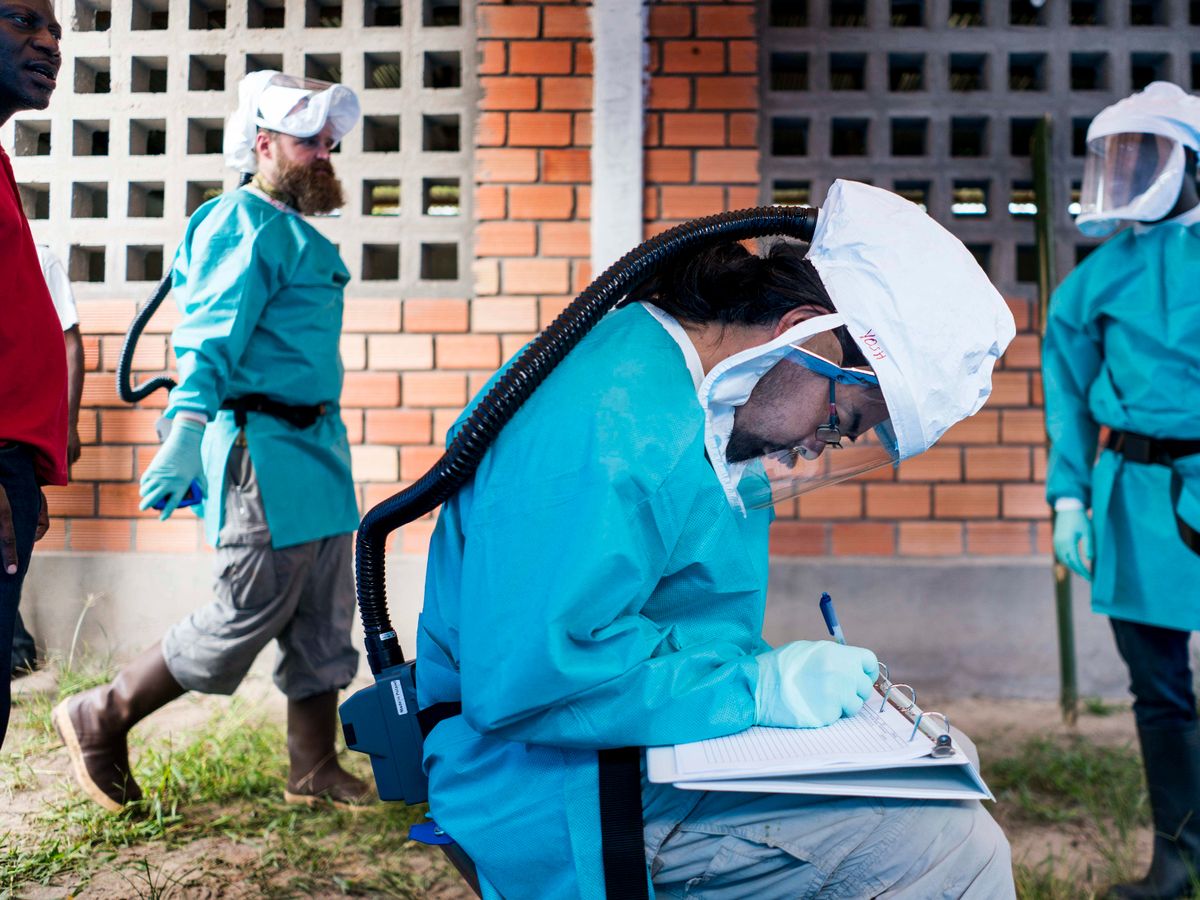 A handful of cases of monkeypox have now been reported or are suspected in the United Kingdom, Portugal and Spain.

The outbreaks are raising alarm because the disease mostly occurs in west and central Africa, and only very occasionally spreads elsewhere.

Here’s what scientists know so far.

”Historically, there have been very few cases exported. It has only happened eight times in the past before this year,” said Jimmy Whitworth, a professor of international public health at the London School of Hygiene and Tropical Medicine, who said it was “highly unusual”.

Portugal has logged five confirmed cases, and Spain is testing 23 potential cases. Neither country has reported cases before.

The virus spreads through close contact, both in spillovers from animal hosts and, less commonly, between humans. It was first found in monkeys in 1958, hence the name, although rodents are now seen as the main source of transmission.

Transmission this time is puzzling experts, because a number of the cases in the United Kingdom – nine as of May 18 – have no known connection with each other. Only the first case reported on May 6 had recently travelled to Nigeria.

As such, experts have warned of wider transmission if cases have gone unreported.

One likely scenario behind the increase in cases is increased travel as COVID restrictions are lifted.

“My working theory would be that there’s a lot of it about in west and central Africa, travel has resumed, and that’s why we are seeing more cases,” said Whitworth.

Monkeypox puts virologists on the alert because it is in the smallpox family, although it causes less serious illness.

Smallpox was eradicated by vaccination in 1980, and the shot has been phased out. But it also protects against monkeypox, and so the winding down of vaccination campaigns has led to a jump in monkeypox cases, according to Anne Rimoin, an epidemiology professor at UCLA in California.

But experts urged people not to panic.

“This isn’t going to cause a nationwide epidemic like COVID did, but it’s a serious outbreak of a serious disease – and we should take it seriously,” said Whitworth. 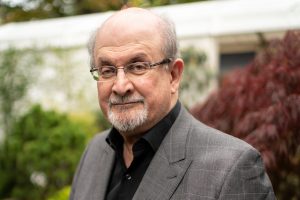 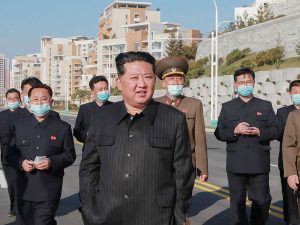 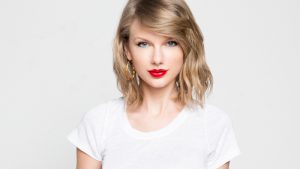