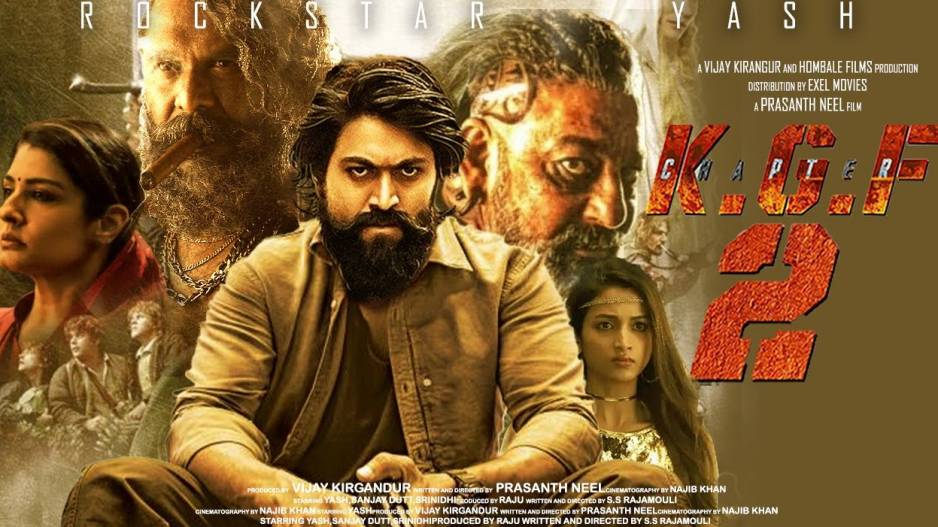 KGF: Chapter 2. A new poster of the film has finally been released and fans can’t stay calm after seeing Yash’s deadly look. The actor’s appearance in the blockbuster first instalment of KGF had left us all in awe. The new poster promises more action and a stunning performance from his side. In the poster, Yash stands in a black shirt and pants, with a brown coat over him. Yash has an intense look on his face. In front of him, we see a warning sign, “Caution. Danger ahead.” The poster also features the phrases, “Rocking Star” and “Happy Birthday.” Releasing the new poster, the makers also confirmed that the film will stick to its former release date, April 14, 2022. 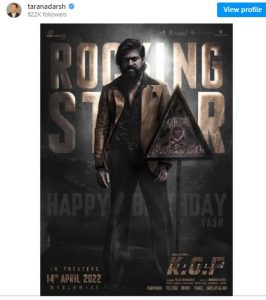 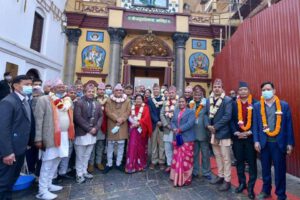 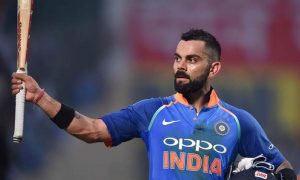 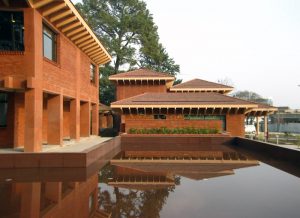 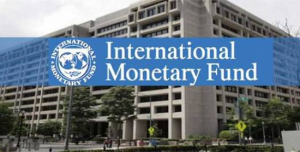