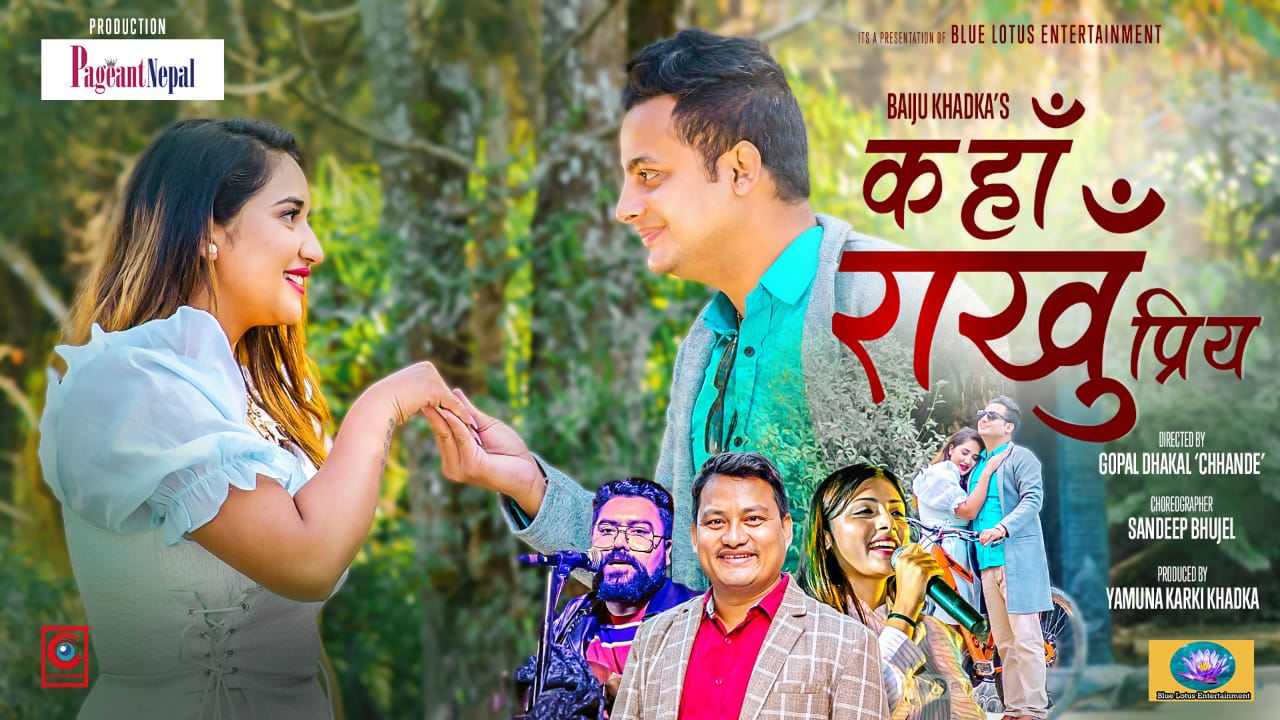 Kathmandu. The music video of the lyrics of the song ‘Kaha Rakhu Priya’ composed by lyricist Nir Kamal Khadka (Mamal) has been released. The video of the song featuring the voice of singer Asmita Adhikari was released in a ceremony at Times Square in Baluwatar.
The video of the song made by the popular senior actor Rajaram Paudel was also honored at the public function of the artist and technical team related to the song. Actor Paudel, hero Sridev Bhatrai, singer Ramkrishna Shrestha and other guests in the program said that the video was very good and that the Nepali music industry has reached this point due to the love of Nepali songs and music of Nepali living abroad. Similarly, while talking about the activities and experiences during the production of the video, director Dhakal said that he had prepared the video according to the words and songs for about 2 months and got the results as expected.

Arranged and composed by Pramod Nirvana, the song was shot at Godavari Gardens in Lalitpur. The video, which captures the attractive greenery and lovely scenes of Godavari, was shot by cinematographer Om Prasai and edited and colored by Dinsan Shah.

The video prepared under the direction of popular artist and director Gopal Dhakal ‘Chhande’ was choreographed by dance director Sandeep Bhujel and the actors include model Sonitraj Dhungel, model Dr. Salina Bhitrakoti and Anil Nagarkoti. , ‘Chhande’, who is busy directing a music video, is famous as a comedian.

Abhi Shrestha was the production manager and the team consisted of beautician Manisha JC and Srishti Thapa Magar’s makeup and dress designer Sumit Rajak. Yamu Karki Khadka is the producer of Baiju Khadka’s performance video, while the pageant is produced by Nepal.

Lyricist Nir Kamal, who has been composing excellent songs, has already popularized some of his songs. Although living in Belgium, Nir Kamal has been active in Nepali song and music for more than two decades. Singers Umesh Pariyar and Nishan Shrestha, who have been supporting the creation of the song, played a supporting role in the production of the video. 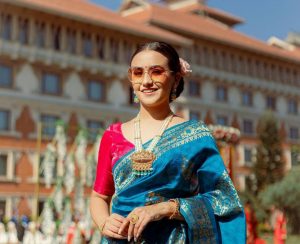 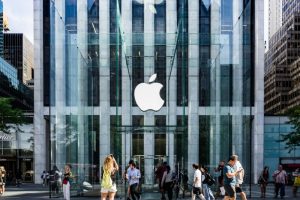 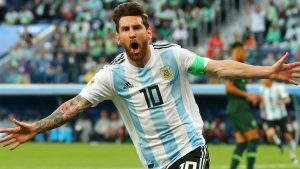 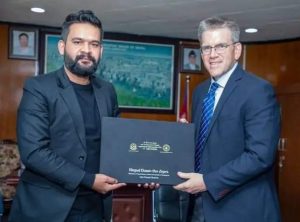